Hong fled Cambodia and the Khmer Rouge when he was around 5 years old.  His father was executed because he was an officer of the military that proceeded the Khmer Rouge.  He and the rest of his family were in danger of the same fate until they escaped and fled on foot into Thailand.  They stayed in a refugee camp for 2 years until they were approved for refuge in the U.S. in 1981.

Hong struggled as a child in the U.S. because his family had very little money and most of his siblings were much older and had started their own families.  His mother could not sufficiently care for he and his younger sister.  An Emory professor, Bryan Noe, and his wife, Elaine, who was a school teacher, asked if Hong could live with them.  They were granted legal guardianship in order to provide him with the care he needed.  Living with the Noe family allowed him to flourish in American culture and he went on to college at Brewton Parker College where he earned a Bachelor’s degree in education. After college he became a teacher and a soccer coach. 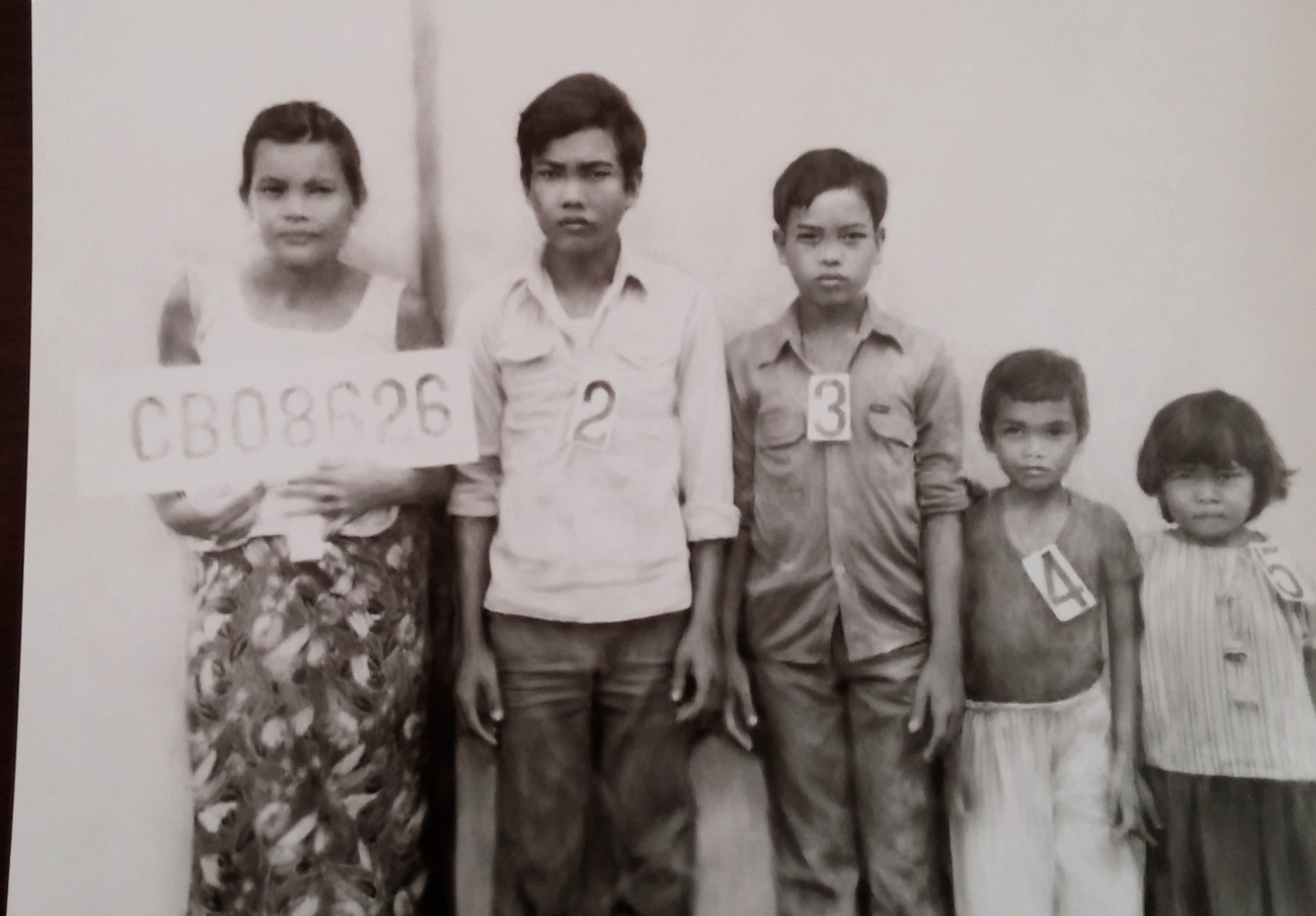 Around 2009 Hong and his family received communication that two aunts were still alive and they were living in a remote rice farming village near Takeo Province in Cambodia.  They had several long distance phone conversations (his aunts would have to take a twenty minute ride on a moped to receive the call).  Before this happened Hong had no desire to return to Cambodia.  Now he had reason.  After losing both parents he desperately wanted to reconnect with his extended family in Cambodia.

Where We Are Now

Hong and his wife, Cissy, traveled to Cambodia in 2011 and visited the rice farming village where his family lives.  This was the first time Hong had been back to Cambodia in 30 years.  The conditions that his aunts and cousins were living in were horrible.  They lived in huts with no electricity or clean water.  There was only one outhouse type bathroom for 10 or more people.  Despite the living conditions, all the villagers kept smiling and were so happy to see us.

We decided to start our own non-profit organization and raise money to help not only his family but everyone in the surrounding villages.  This is his way of giving back to the ones that were left behind and were not given the same opportunities that he has had in the U.S. 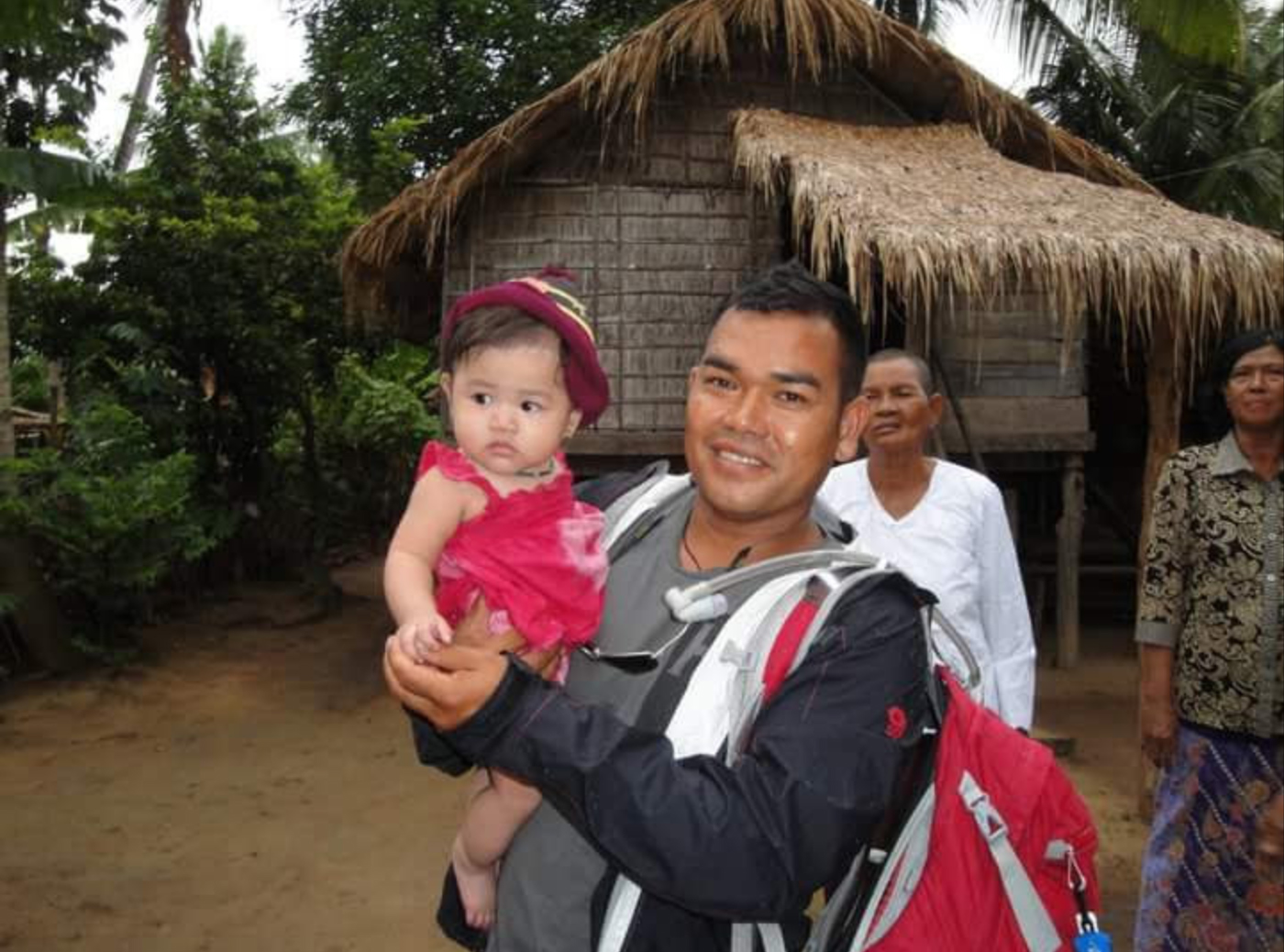 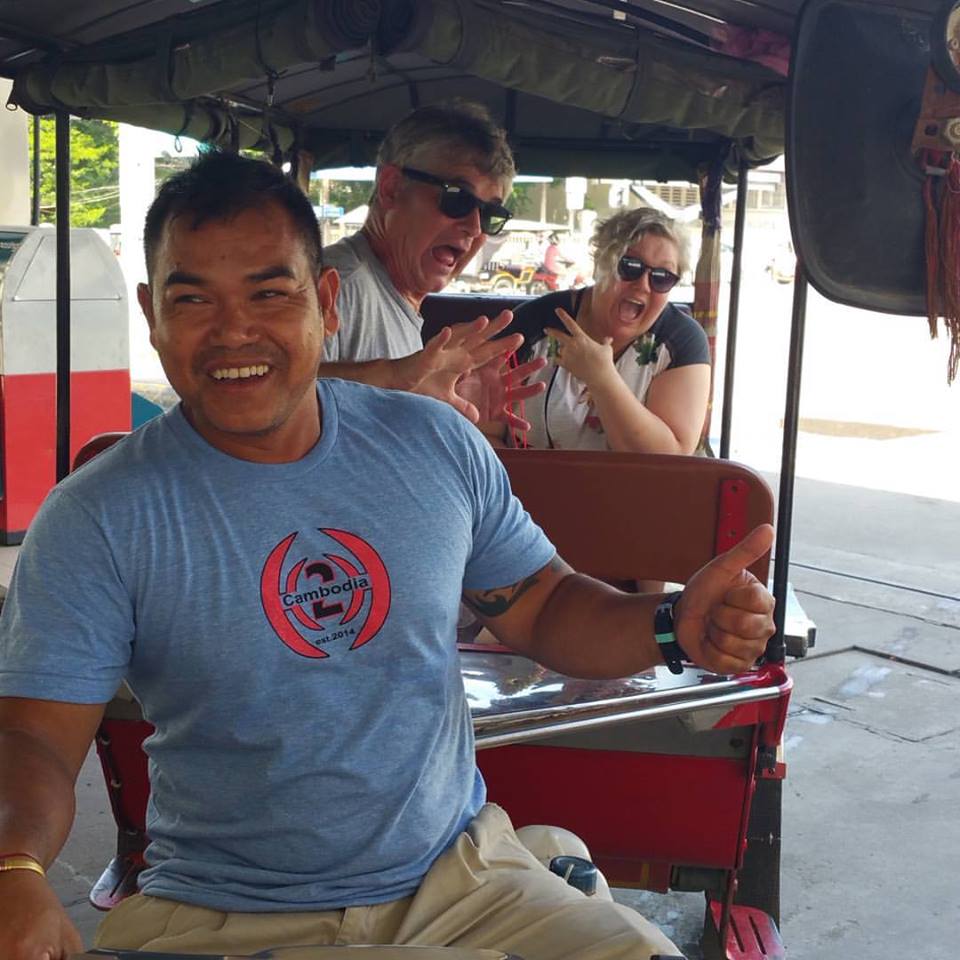 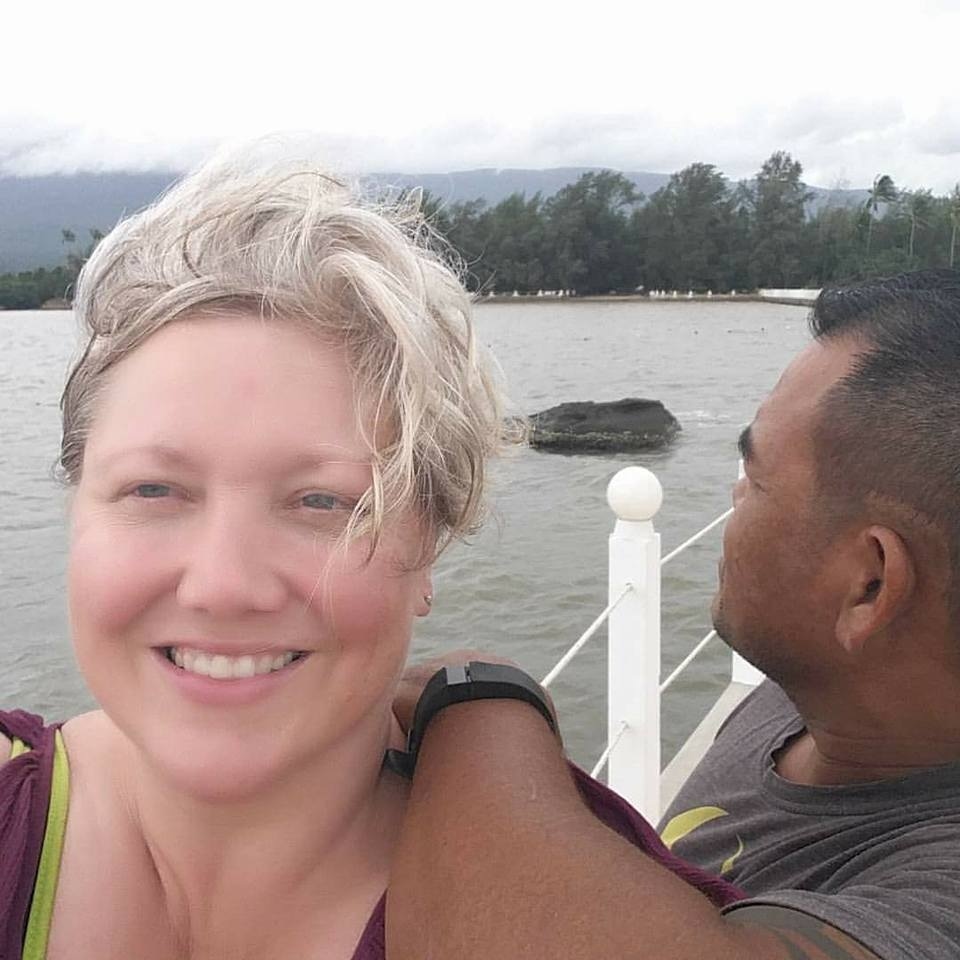 “Today, the money raised through H2H Cambodia is used to fund digging of wells and to purchase water filtration devices for families in Cambodia who only have access to contaminated water. More recently they Hong and Cissy have coordinated with another volunteer group to construct basic houses to replace the homes in which many Cambodians still live – “homes” that by any reasonable criteria are well below substandard.”

“They added connections to secure inexpensive, easily portable filters for clean water. More recently they help ensure basic housing for those in greatest need by partnering with another volunteer group. Hong and Cissy are continually seeking new partners and technology that can work. I am confident that the style of work, listening to citizens and ceaselessly searching for new strategies, will continue the success of Happy to Help Cambodia. The Chins are responsible stewards of the resources they raise, ensuring they lead to benefit of the Cambodian people.”

Please help us reach our goals by donating today.